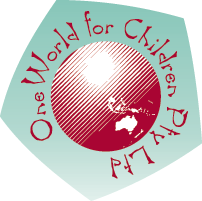 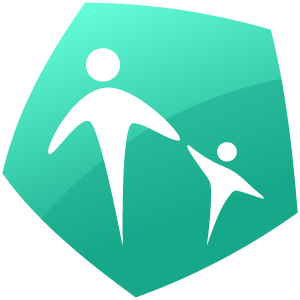 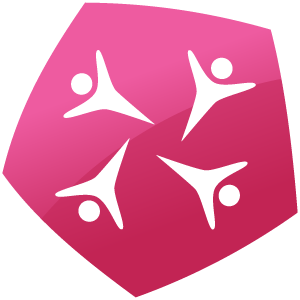 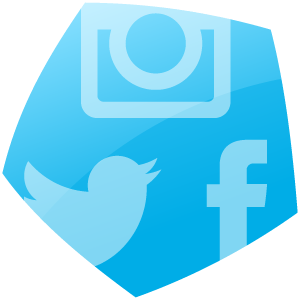 Article from:  The Australian

THE push to include universal paid parental leave in the May budget strengthened yesterday after new calculations by the Productivity Commission reduced the cost of implementing the policy.

As the commission presented its final report to the Rudd Government, ACTU secretary Sharan Burrow offered a compromise to secure the reform without sending the budget deeper into deficit.
"If indeed you can't afford it in one hit, then talk to Australian women," Ms Burrow said yesterday.
"If it needs to be phased in over a couple of years, that's a discussion that can be had, but don't make women wait."
The commission's report, which will be made public in coming days, is understood to have dealt with government concerns over the detail of implementing the plan.
Labor was unhappy with parts of the draft report because the commission had not properly considered the knock-on effects of paid parental leave on the family tax system.
The draft report proposed 18 weeks' parental leave paid at the minimum wage rate, with a further two weeks' leave for the father that could not be transferred to the mother.
The original cost of the scheme was put at about $525million a year, with taxpayers to foot $450 million and business to cover $75 million.
It is understood the final costings are cheaper without reducing the proposed benefit -- a factor expected to increase the chances of the scheme getting approval for the May budget. The commission revised all the sums in its draft report, and added new material to make paid parental leave fit within the existing tax and payment system.
Nothing in the commission's report will affect the Harmer review of pensions, which was delivered to the Government at the end of last month, or the continuing Henry review of the tax system.
Government ministers have been wary of talking up expectations of paid parental leave since the global financial crisis forced the budget into deficit.

Sources already expect the budget deficit for the coming financial year to be substantially higher than the $35 billion forecast by Treasury.

The Government is already committed to raising the age pension, but paid parental leave is among a number of spending options that have been placed on the doubtful list.

Government ministers were careful not to reveal their hand on the issue yesterday.

"The Productivity Commission was asked to look at the economic, productivity and social costs and benefits of paid maternity, paternity and parental leave, as well as the health and developmental benefits of any scheme for babies and their parents," the ministers said.

"The Rudd Government will carefully consider the report in the budget context."

Ms Burrow is eager for Labor to introduce the reform, and is prepared to negotiate on the issues of timing and budget affordability.

"Women have been waiting for 30 years, and it's time to deliver.

"Clearly, they could phase it in over two years if they wanted to. We think it's affordable, but if the Government is concerned about their dollars, then our message is talk to us and tell us what is feasible, but do not let Australian women down.

"It needs to be embedded in the budget."

"Now more than ever is the time to be supporting working families, as we experience more challenging economic times," Senator Hanson-Young said.

"The needs of parents and their newborns should not be overlooked simply because of the global economic crisis -- rather, ensuring parents have money in their pockets will in no doubt help to stimulate the economy."

Federal Sex Discrimination commissioner Elizabeth Broderick last week warned the Government of a backlash if the global economic crisis were used as an excuse to delay the parental leave scheme.